As Design Director, Schuyler guides the design of Storybuilt projects towards thoughtful and dynamic solutions, working with project teams from the earliest conceptual design phases.

Originally from the Boston area, Schuyler grew up with an affinity for walkable, approachable urban design and architecture. Prior to joining Storybuilt in 2019, Schuyler had the opportunity to work at design firms in Boston and Tokyo, as well as Overland Partners in San Antonio, and Studio8 and Nelsen Partners in Austin. His project experience ranges from corporate offices and university buildings to performing arts centers and hotels, but he has found the most satisfaction in developing creative housing designs and public spaces.

Schuyler graduated with a Bachelor of Science from Ithaca College in 2003, and attended Boston Architectural College for 2 years before moving to Texas to complete his Master in Architecture Degree from the University of Texas at San Antonio in 2011. 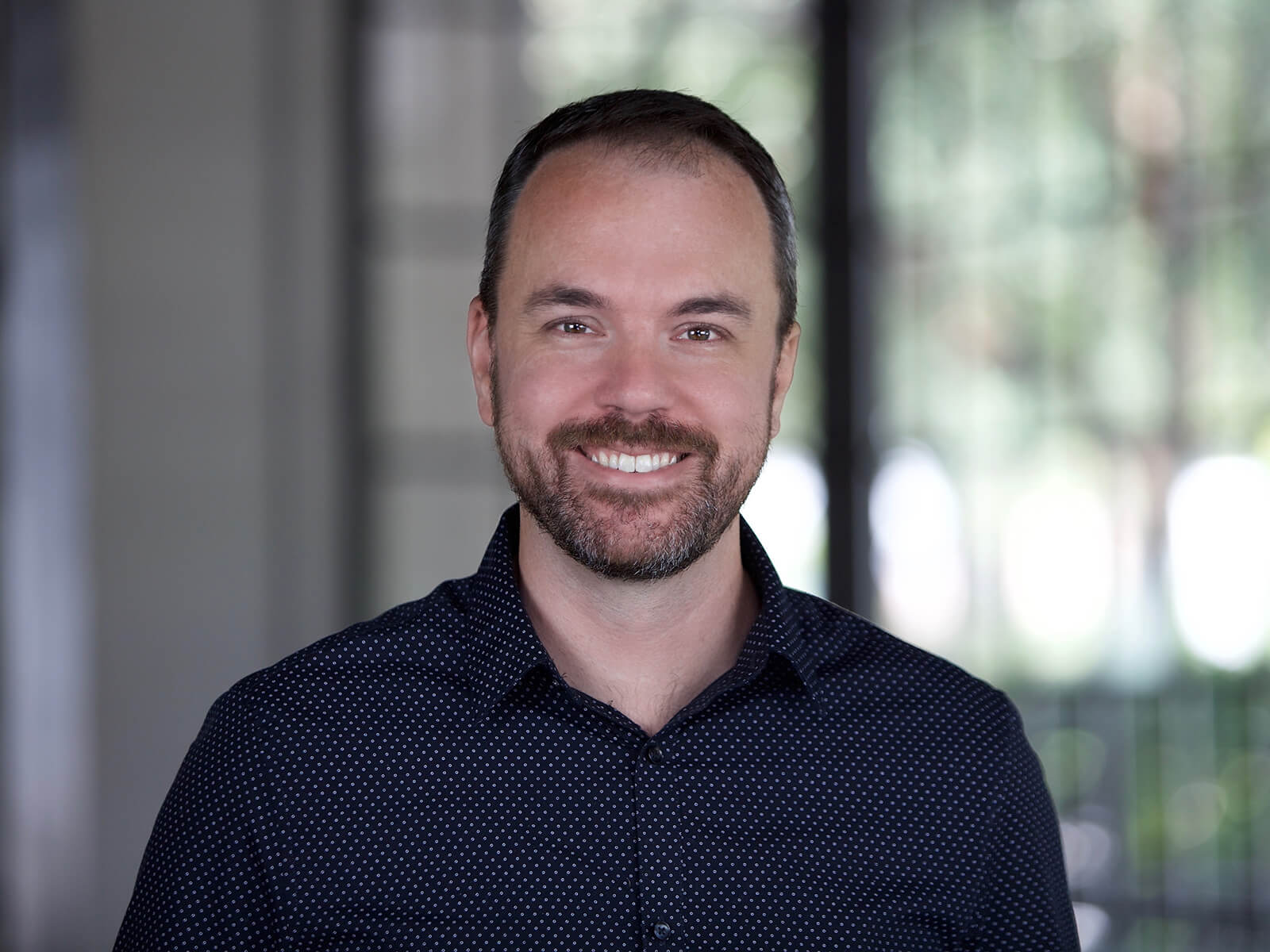